Ace Combat 7: Skies Unknown is an entry to the long-running Ace Combat series. It is an combat flight action video game developed and published by Bandai Namco Entertainment.

The main focus of the game is a conflict between the Osean Federation and the Kingdom of Erusea known as the Second Usean Continental War which is set in the year 2019. So, this is not going to be a game based on historical events.

The player here is callsign “Trigger,” who fights for the Osean Air Defense Force against Erusea’s unmanned drones. Trigger was a member in Osea’s Mage Squadron initially but he got accused of murdering a former president and was sent to Osea’s Spare Squadron, a penal military unit, for atonement. 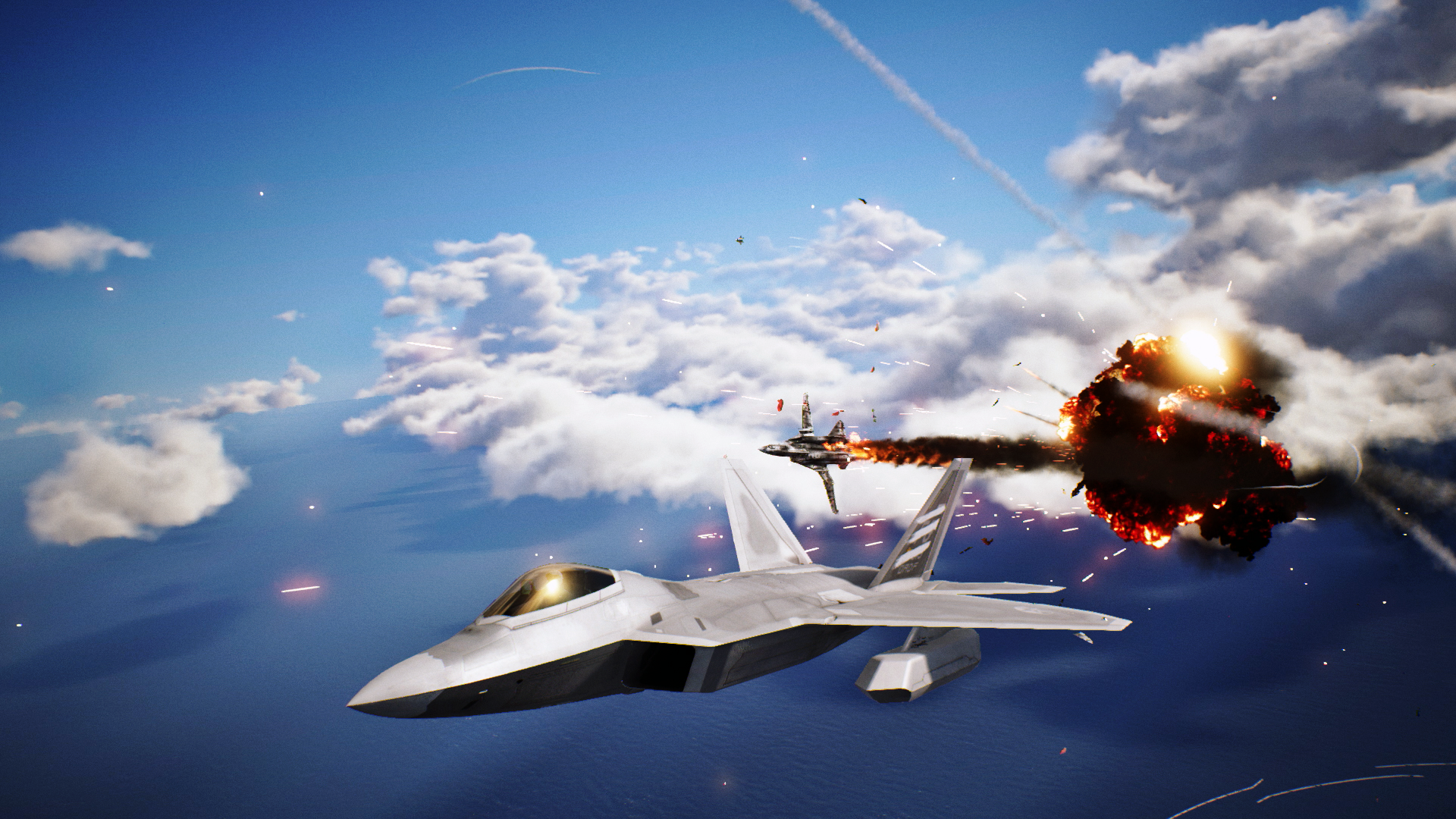 We cannot deny the fact that being developed on the Unreal Engine 4, Ace Combat 7 : Skies Unknown is a well optimised title. But some players have been reporting lately that they are witnessing stuttering here and there in the PC version of the game and as a result their experience is getting affected as a whole. When a game is fully immersive like this, even one second of delay can spoil the whole experience. Here is how you can fix any sort of lag, stuttering or fps drops in Ace Combat 7: Skies Unknown for PC: 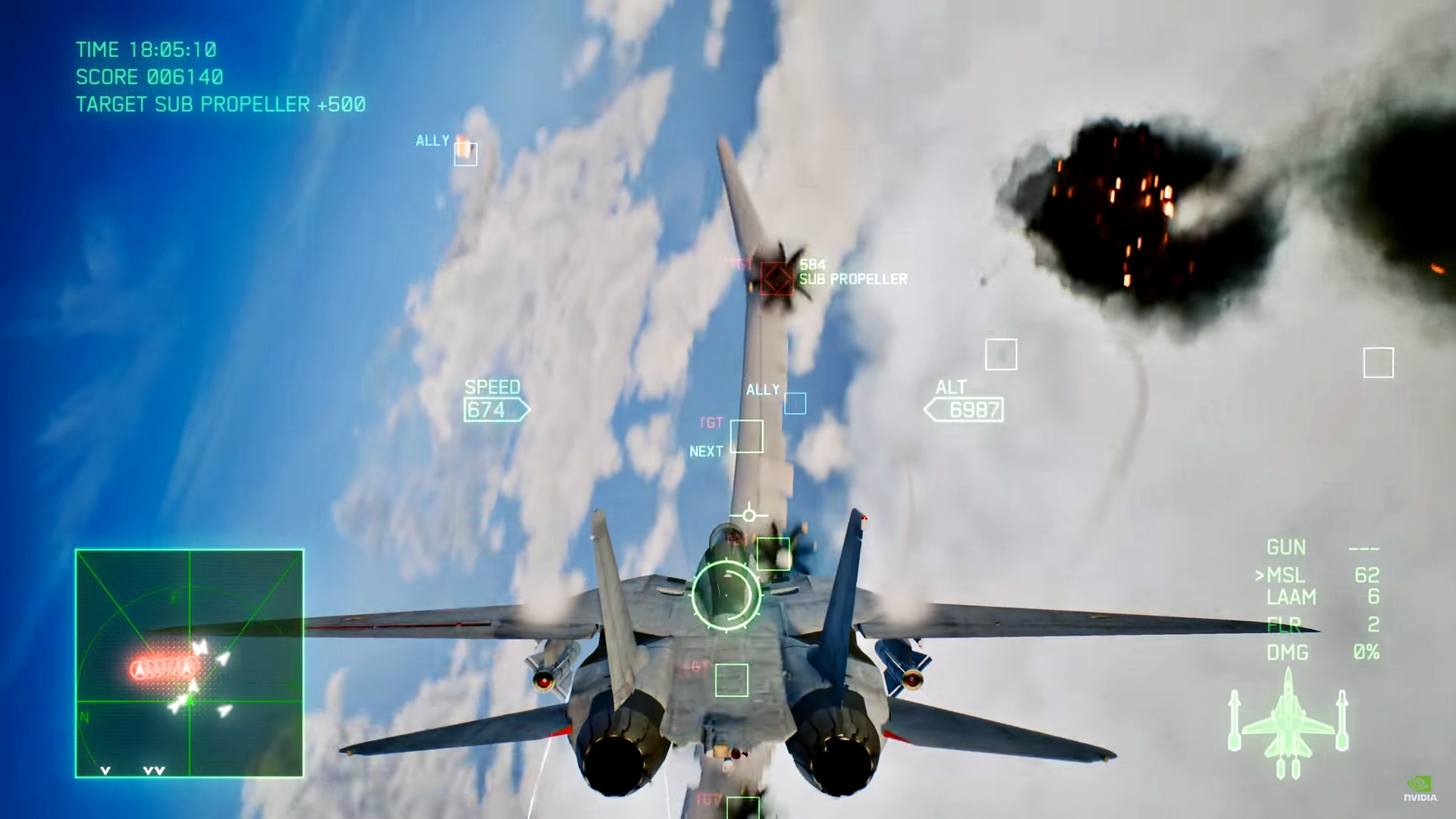 The first thing you should consider doing is update your drivers. Outdated drivers could be the reason of performance loss at times. Both Nvidia and AMD have already released their latest drivers optimized for Ace Combat 7: Skies Unknown. Here are the links to the latest drivers for AMD and Nvidia graphics cards: 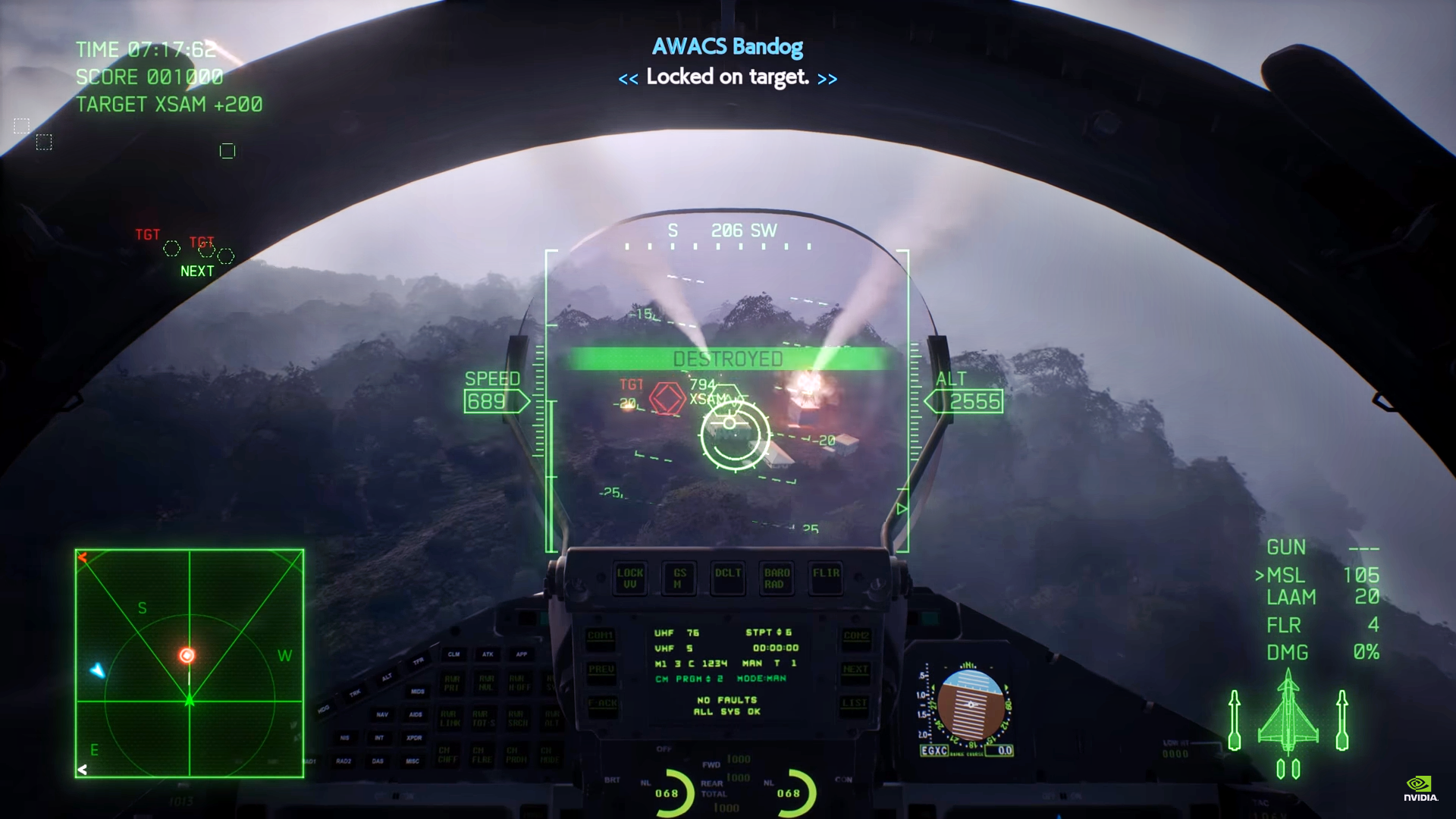 Increase the Priority of the game 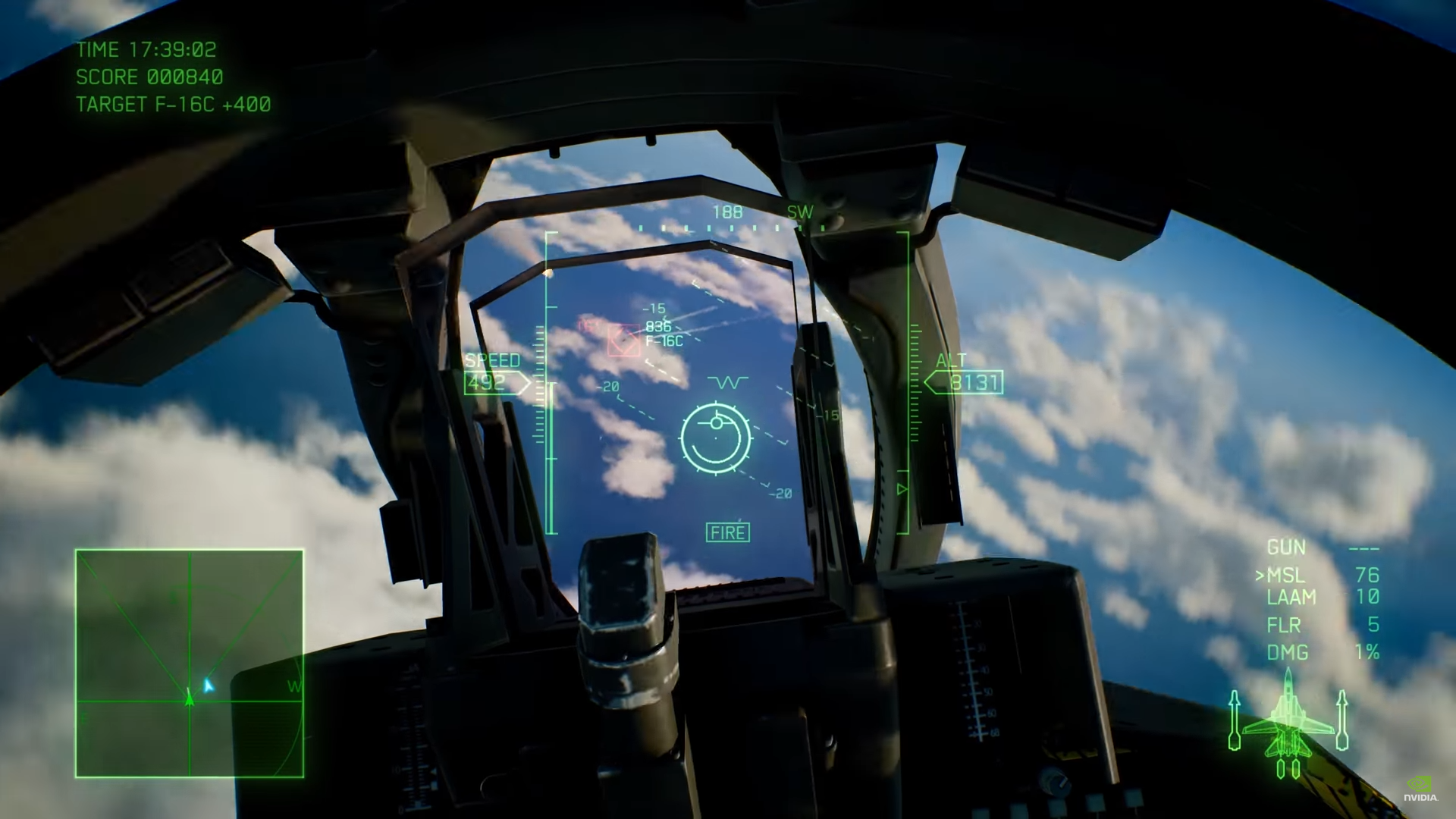 [Note : This step is for Nvidia users only]

Or Click here for a full Fallout 76 Performance Guide